Instructions on How to Cry

I Want to go Home

A dark comedy inspired by a dreadfully bizarre incident where a man loses his tooth whilst being violently dragged off an overbooked flight. All he wanted was to go home.  The devised performance was created during the workshop Improv + Storytelling, 2017.  The piece reflects on the perils of boarding an overbooked flight in a great country. Created during the workshop Improv + Storytelling, 2017

I Am That Girl 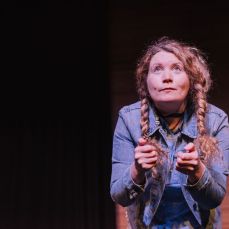 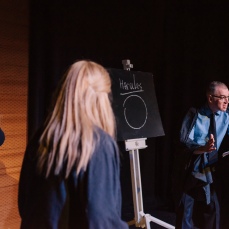 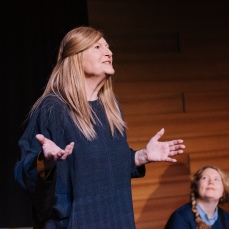 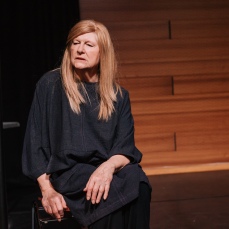 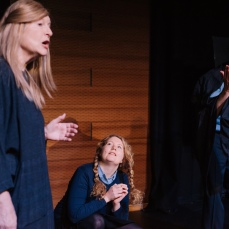 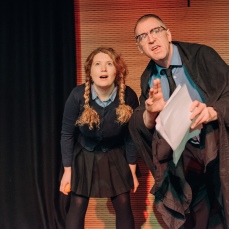 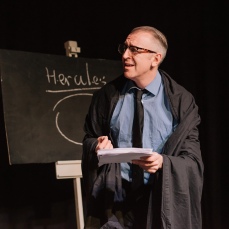 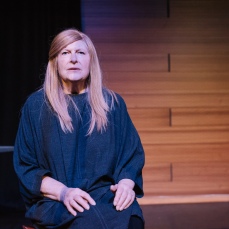 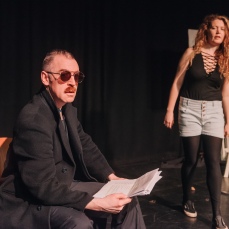 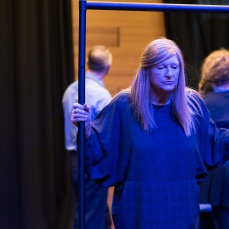 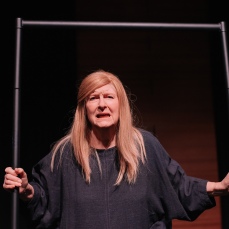 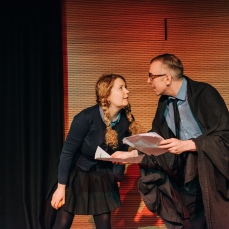 I Am That Girl

by Andrea Cabrera Luna (Loosely inspired by The Lady on Her Balcony by Elena Garro).

“I’m not crazy because I believe in things. Yes, I haven’t got a job but at least I see the marvel of the world.”

Clara is on a quest to find the ancient city of Nineveh, located in modern-day Mosul. As the world around collapses she meets herself at different stages of her life to confront what she chose to forget.

“Are you taking the piss? You can’t find a fucking job and you want to find Nineveh? Look at yourself in the mirror! You are a grown up woman for Christ’s sake.” 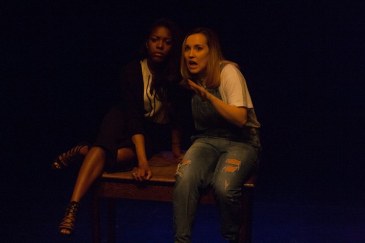 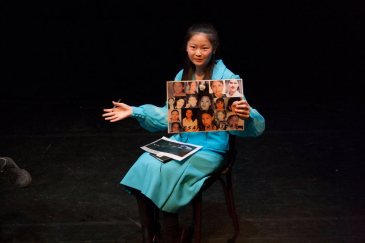 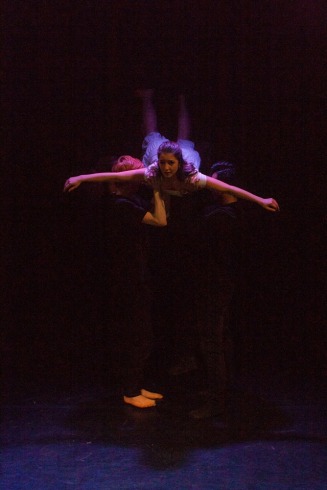 Angela arrives in Juarez in search of her missing sister. In the Hotel juarez she will meet a series of people who will show her the harsh reality of life (and death) in this border Mexico-USA town. Prostitution, abuse of power and the victimisation of the most vulnerable become all too apparent to Angela as she uncovers a web of deceit and corruption that will lead to an unexpected ending.